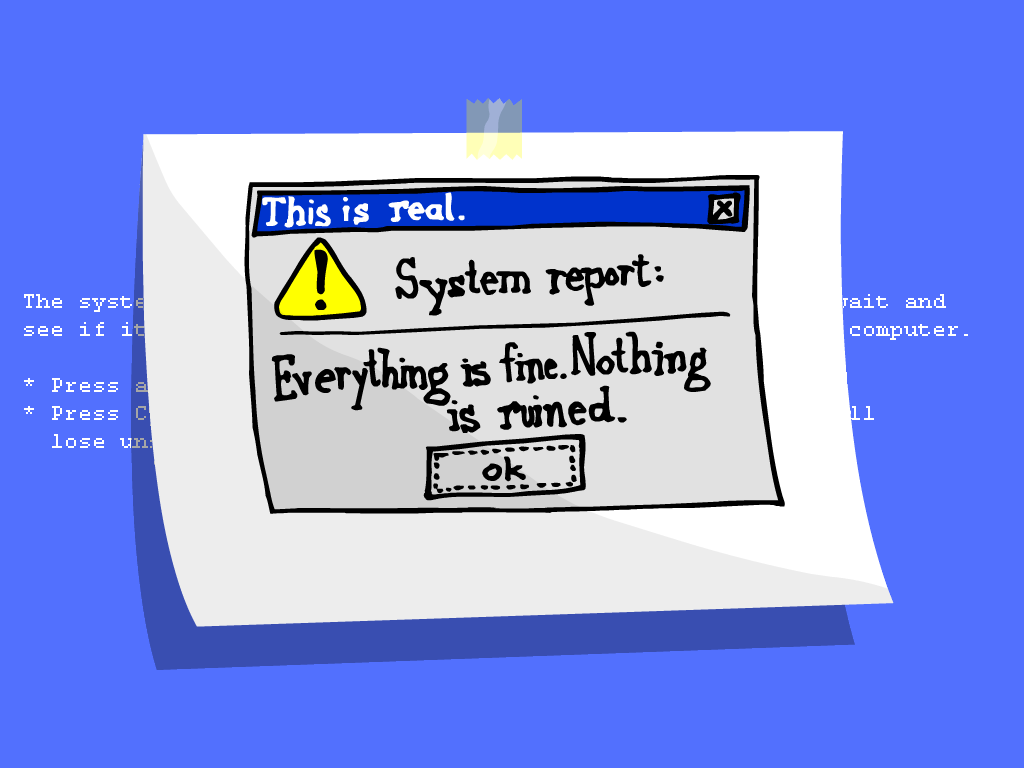 I read a book about five months back by John Gall called Systemantics: The Systems Bible. The book goes through a derived (by the author) set of principles or axioms about systems of all types, why they get created, how/why they don’t work, and much, much more.

When it comes to creating systems, you have to start somewhere — the reason systems get built in the first place — if I recall, Gall calls this the “Primal Scenario.”

It behooves us all to etch it into our brains:

“THINGS (THINGS GENERALLY/ ALL THINGS / THE WHOLE WORKS) ARE INDEED NOT WORKING VERY WELL. IN FACT, THEY NEVER DID In more formal terminology: SYSTEMS IN GENERAL WORK POORLY OR NOT AT ALL”

Sometimes obvious things need to be stated, and channeling Elon Musk’s derivation-from-first-principles approach to learning, I think Gall’s point here is all-encompassing. Everything struggles to do the thing it wants to do/is designed to do and only succeeds in part while also failing and spawning problems.

Acceptance that you can’t escape the fundamental truth of the primal scenario: that your best case scenario to solve any given problem in life, your own habits, work, teams, relationships, or whatever will only work imperfectly at best and is very much more likely to both fail and cause new confounding problems.

And the default state of dynamic existence doesn’t mean you don’t try to solve the problems or fix the existing flaws through building new systems, it just means that you will struggle and toil at doing so, expecting otherwise is naive, often reckless, and sometimes even dangerous.

Often prosaic, Gall’s governing laws were just what I was looking for to make sense of various organizational problems I was experiencing in my dayjob. I’ll spare you the details (though I’m sure close friends have heard me speak to them ad nauseum). Suffice to say that the day to day happenings in any large company are highly governed by the laws of systems.

I can’t recommend at least reading all the axioms once. That said here are a few favorites (Gall often wrote in ALL CAPS — these are direct quotes form the book):

Gall talks a bit about complex systems — that they rarely work and that designed complex systems will never work. He observes that if you find a working complex system, it evolved from simple systems that work. Personal experience seems to validate Gall’s observation both in that I’ve lived (am living in) through pretty complex systems that were top-down designed that work very poorly; while the ones built from the ground up that evolved organically work the best (while still having problems).

I could go on, but I wanted to share this here for a long time. If you’ve read this book or read on via the link above, let me know what you think!