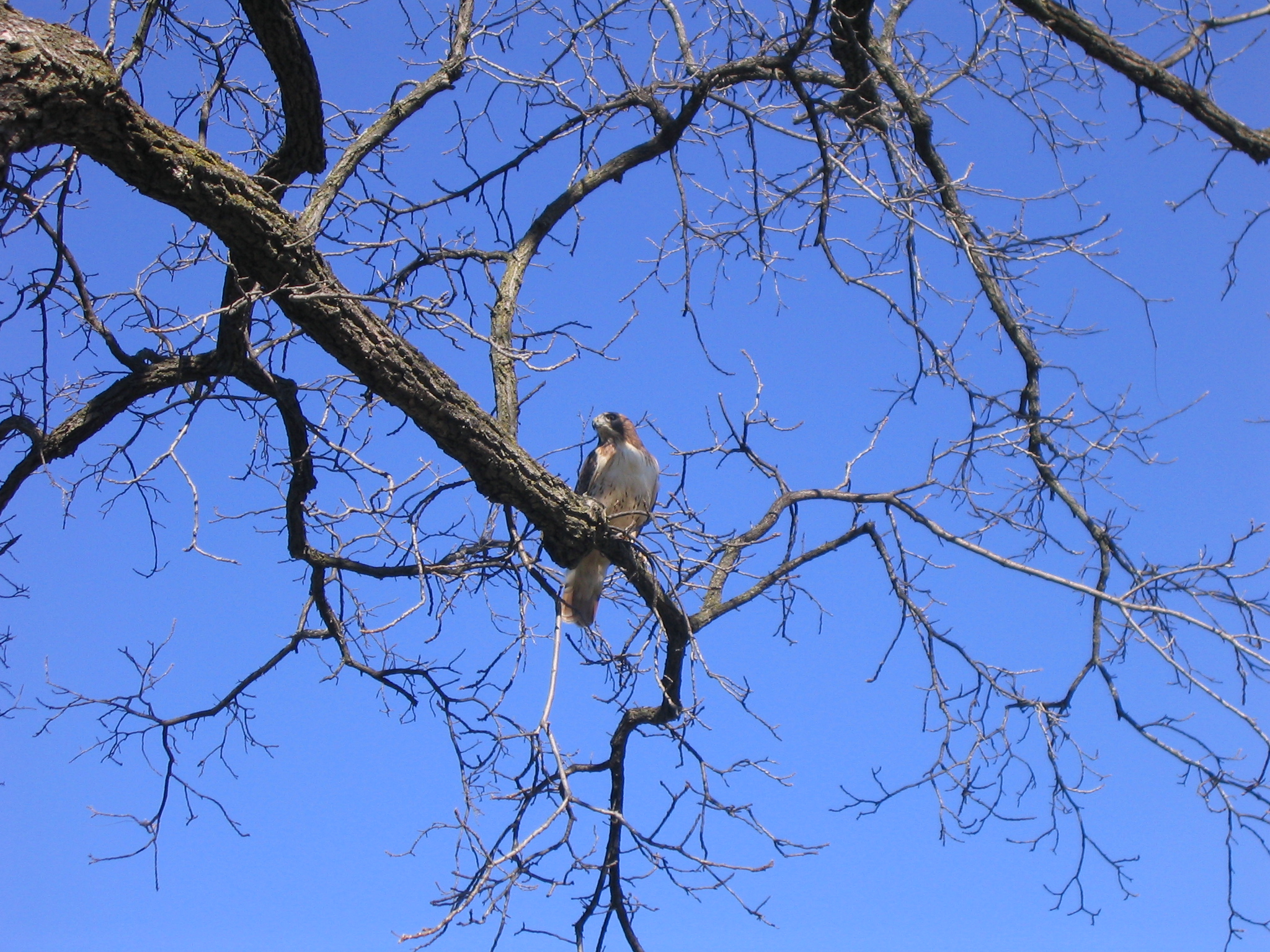 Pacifism is defined by Google as the belief that any violence, including war, is unjustifiable under any circumstances, and that all disputes should be settled by peaceful means.

But what does that mean in practice? I think many if not most of us agree: violence is to be avoided if at all possible. Except therein lay a clue: avoid violence. If the avoidance of harming others or self is the core determinant of an idea, is not the thing being avoided foundational to the concept?

In other words, the desire to solve problems without violence — or refusing ever to solve a problem through violence — has an unspoken, painful truth. The violence is always lurking in the shadows, ready to show its ugly head if it must.

To exist is to throw yourself violently against the world. Why? Because to exist is to sustain your life inevitably and always at the expense of some other life.

Consider that you are living and breathing because your biological ancestors at various stages in the past stole from other living beings, consumed their life, killed others for all kinds of reasons, and on and on.

Consider that your life today is sustained through the consumption of other living things. Your body does not convert solar energy into sustenance. You must consume to survive.

To exist is to aggress.

And where aggression doesn’t rise to the surface, it’s always there in the background. The miracle of humanity is in how we’ve been able to tame our violent natures just enough to work together, collaborate, and build systems that improve our lives.

That doesn’t mean the aggression goes away. This is the insight of Christianity: that we all carry within us this torch of aggression. In Biblical terms, its’ called “original sin.” While a bit too vague and distasteful in our modern anti-religious times, “original sin” captures the spirit of the problem.

You and I are violently alive.

The capacity for aggression is in all of us and it is there because it has led to our survival over countless eons of existence.

Know it. Accept it. And remember: we’re always at risk of backsliding into terrible, monstrous actions. That potentiality exists in all of us. To deny it is to ignore the nature of your existence.

To exist is to aggress.