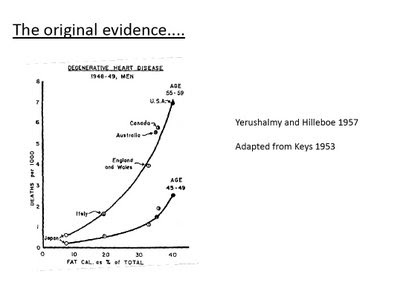 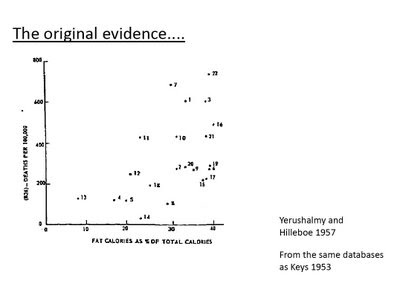 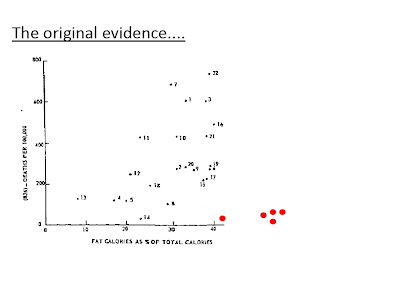 I originally read Lyle McDonald’s article on Insulin Sensitivity and Fat Loss a number of weeks ago, but I just stumbled upon it again and wanted to jot down, for my own record, his comments on gauging your own insulin sensitivity:

However, in practice, there are signs as to whether you have good insulin sensitivity or not and possibly whether you oversecrete insulin. Here?s two very simple questions to ask yourself regarding your response to diet.

I’m not sure where I fall on his second test (other than saying that I don’t get sleepy though I do get hungry), but I know where I fall on the latter, which is that I feel bloated. I didn’t realize this until I quit most heavy carbs. Now, when I backslide and load up on carbs, I actually feel my belly distend! Not fun.

This all reminds me of how I’ve thought about where to put my carbohydrates in my meal. For awhile, I thought I should stick them at the end of the meal. I was reasoning that, at the end, they’d take longer to digest, which would further slow the glycemic load.

I don’t think it works that way, however. I recall reading somewhere (I think on Eades’ proteinpower.com) that there could is a significant delay between when you eat carbohydrates and when your brain gets the fullness signal, which is why you can pound a dessert even after you couldn’t eat another bite of steak. Thus, if you put your carbohydrates at the end of your meal, you may feel hungry even after eating a full meal. As a result, I’ve started putting my carbohydrates at the beginning of the meal — and for the record, by “my carbohydrates”, I mainly just mean any fruits or vegetables I am going to eat.

It’s an experiment, so your mileage may vary.