I have written much more about Clayton Christensen’s Jobs-to-be-done framework over at the FullStory blog:

Clayton Christensen (along with a few other co-authors) is soon releasing a book called Competing Against Luck that will go more in-depth on Christensen’s “Jobs-to-be-done theory,” which is a way to reframe product design and product selling away from fallacious, post ergo hoc propter hoc data and towards first principles.

Jobs-to-be-done (JTBD) is something Christensen cooked up at least a decade ago and the best way to grok the theory is to listen to Christensen tell the milkshake story.

Reflecting on the reasons people do the things they do rather than trying to come up with some complicated, aggregated story about certain demos doing certain things is a much more effective way to understand behavior.

In the world of marketing and advertising, I’m daily confronted with the approach that carving up people into segments is the way to understand customers. It works okay, at best, but necessarily paints with broad strokes, misses nuances left and right, and generally just feels a little half-baked. By comparison, understanding the “why” people do the things they do gets to the heart of the matter. 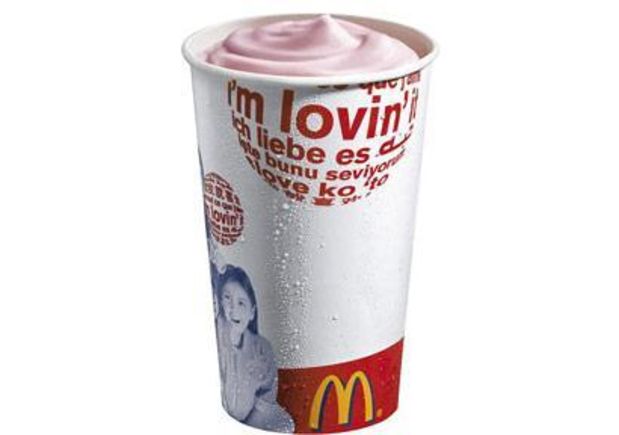 Another example: we drive a Honda Odyssey as our family car. However, many of our family friends have opted to go the SUV route. Why? Big SUVs are generally inferior as a family vehicle to a mini-van in almost every way possible. The only catch is that mini-vans have large negative connotations to parents. Mini-vans aren’t “cool,” right? Parents, and I think particularly mothers, who drive mini-vans feel old and uncool driving them. They don’t want to identify with their own parents or feel like they’re not fun, anymore. SUVs somehow skirt this psychological problem*. Using JTBD, the SUV decision makes all the more sense: parents need to feel young and vibrant. Who cares if a van is more practical if it makes you feel old or tangibly represents how much your life pivots around your children? Even if it may be irrational, we tie up our identity in our vehicles, and our identity is paramount for our sense of self, and our sustained happiness.

SUVs make sense as a vehicle that satisfies the job parents need to be done — move the family around — but don’t harm my sense of self in the process!

JTBD feels like an extension of economic theories, which themselves are ways to frame and understand human behavior. I find reframing life — things I want, things my kids want, things I need to do for work, and more — using the question, “What is the job I need done here?” Is a useful exercise that can have surprising results and/or make sense of sometimes irrational-looking behaviors. JTBD reframing can be used to drive my own decisions or understand my own behavior. It’s surprising but I find I’m often making decisions for reasons that make sense but aren’t at the top level of my conscious thought.

I’m not unusual. Lots of people are doing the same thing. Human beings are complex!

Have you heard of this theory? I’d be curious if you can think of any examples of how JTBD makes sense of your life or your work. Let me know!

Aside: I don’t know how I made it this long without being aware of Clayton Christensen, Harvard business professor and author of The Innovator’s Dilemma (A book I’ve heard of but not read). Yet here I am only first hearing him speak a couple weeks ago via this Talk @ Google.

Christensen has a gentle demeanor in the way he speaks that exudes thoughtfulness, and the guy is clearly a thinker, having originated a solid handful of business theories. They are conveniently organized on his website here (That link is to Christensen’s theory of disruptive innovation but see the left column at that link for more, including the one I’m fixated on at the moment).

*I often think how absurd it is to pick an obviously inferior vehicle for the job-to-be-done of getting your young family around town like a Suburban over the swiss-army of family vehicles like an Odyssey for the purpose of appearing “cool” — you can’t be cool when your grimy rugrats fall over themselves trying to get in and out of a Suburban. SUVs don’t magically erase the real reason you feel old, which is that you have young kids!